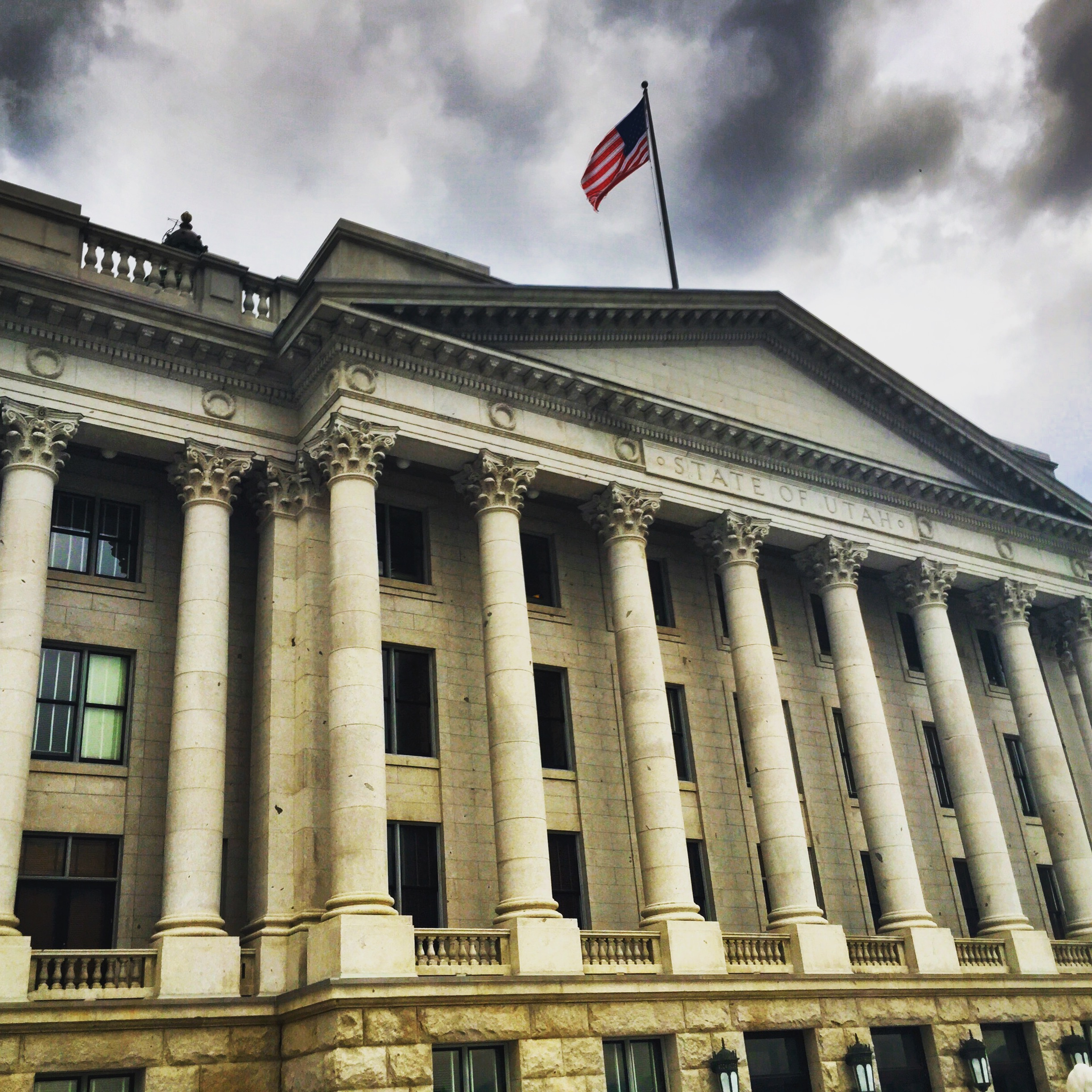 Following the completion of the general legislative Session begins the off-season, or "Interim" Session.  Once a month we meet in committees comprised of both House and Senate members and begin to craft and discuss proposed legislation for the 2016 session and other issues on the Master Study list.  Over this interim period I will be serving on the Judiciary and Health and Human Services Interim Committees.  Our first Interim Session was on May 20, 2015. Here's the schedule if you're interested: http://le.utah.gov/interim/2015/pdf/2015InterimSchedule.pdf

If you have issues or concerns please contact me.  I am already working on several pieces of potential legislation with constituents for the 2016 session and would love to hear from you.

Items discussed during the May 2015 Interim Session included:
Other items As you may recall, this last Session, I was the chief sponsor of two campaign finance/election law bills.  These two bills made Utah's laws better in a way that provide both clarity for the candidates and increased transparency for the voters.  The Governor did a ceremonial bill signing a few weeks ago recognizing my efforts. Thanks to all who helped with the bills. 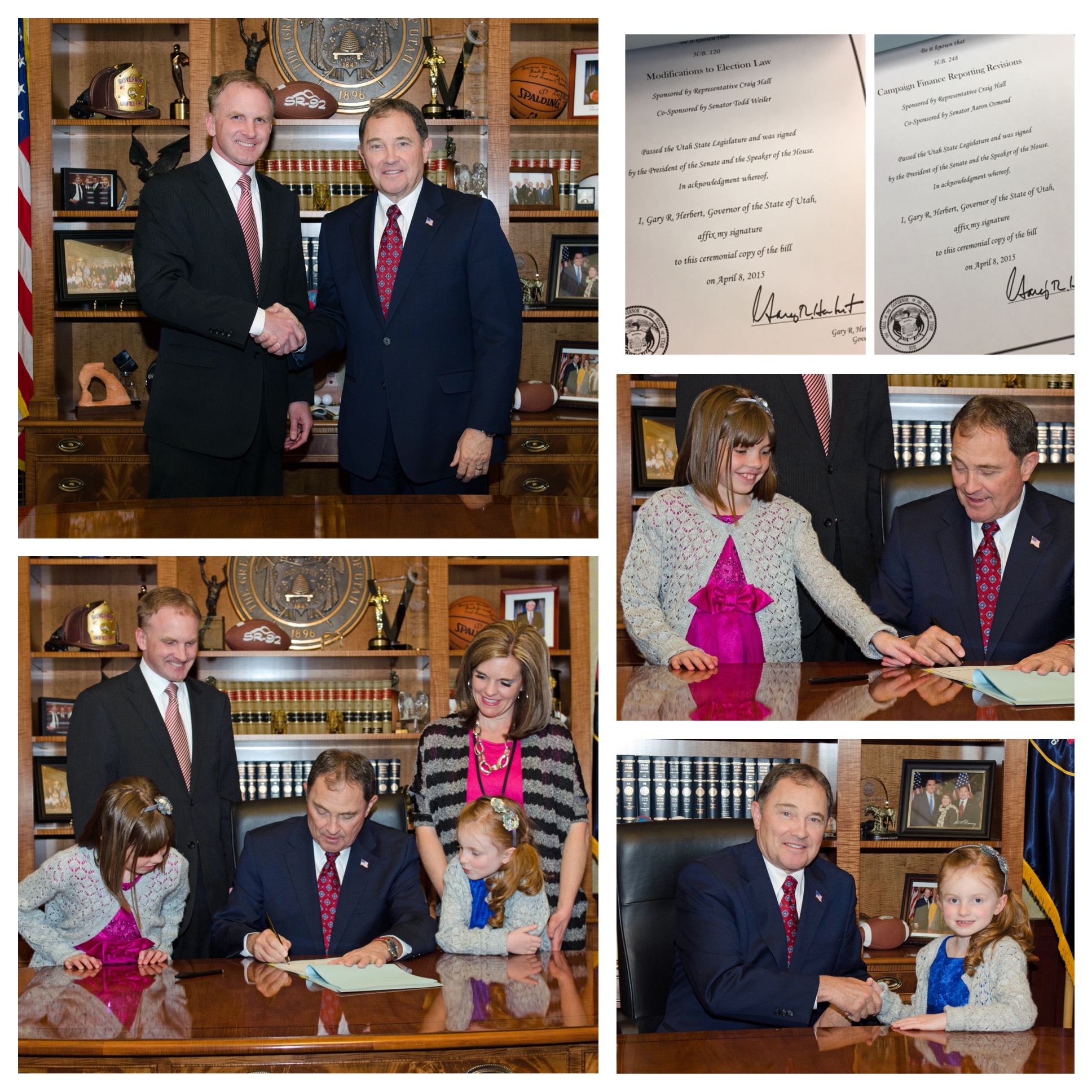 This is the big week for all the high school graduations.  Thanks to all the parents and teachers who have made this happen.  Here's the graduation schedule for the local high schools:
Congratulations to all of the graduates! I was invited to attend the end-of-year music concert at American Preparatory Academy.  The students did a wonderful job! 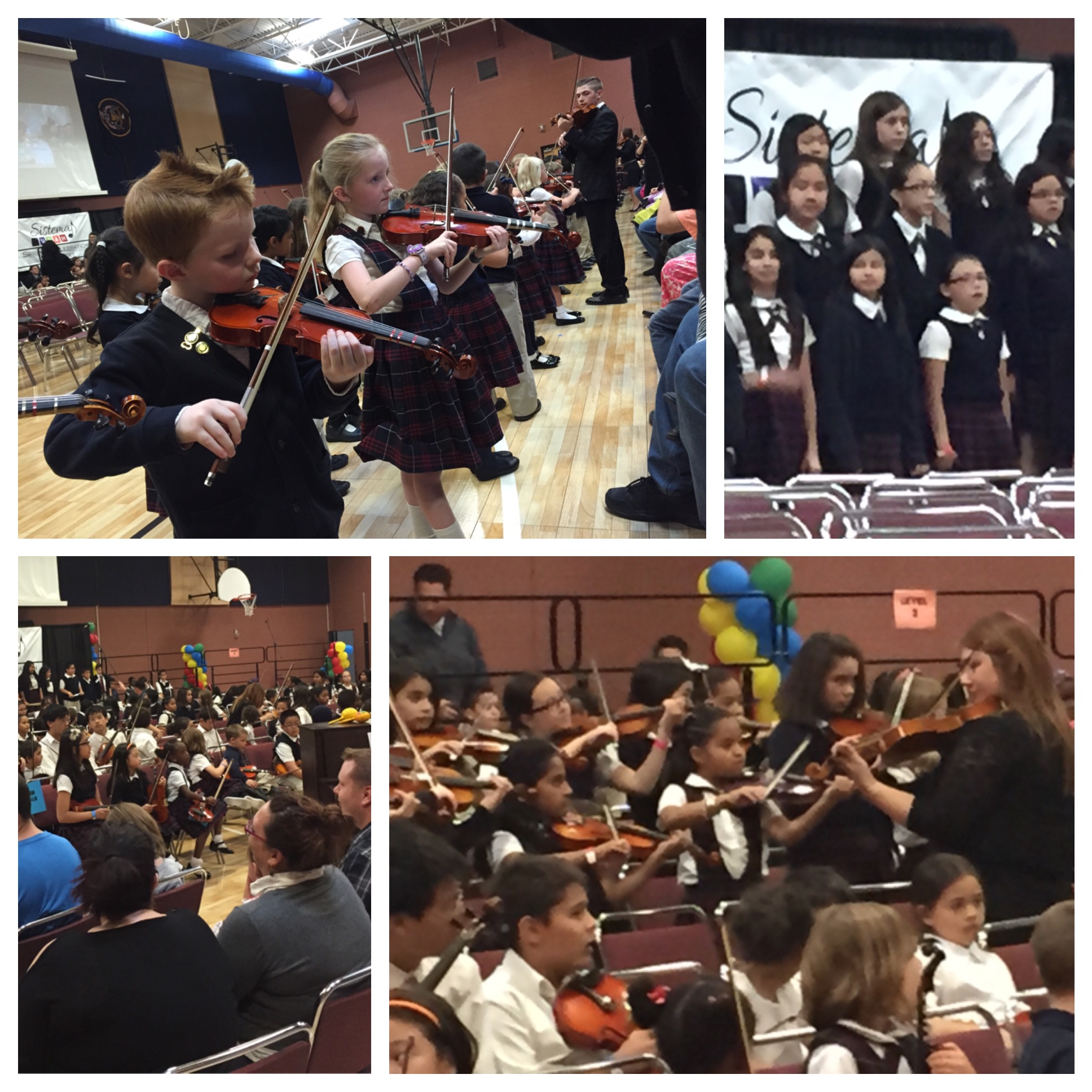 Summary of the 2015 Regular Session
For those interested, the legislative staff has put together some good summaries of what was accomplished during the Legislative Session:   Read all of my previous email newsletters here: http://bit.ly/YJCYy1 Thanks again for all your support.  My contact information is as follows. Feel free to contact me regarding any issue.
Paid for by the Committee to Elect Craig Hall
Powered by CampaignPartner.com - Political Websites
Close Menu